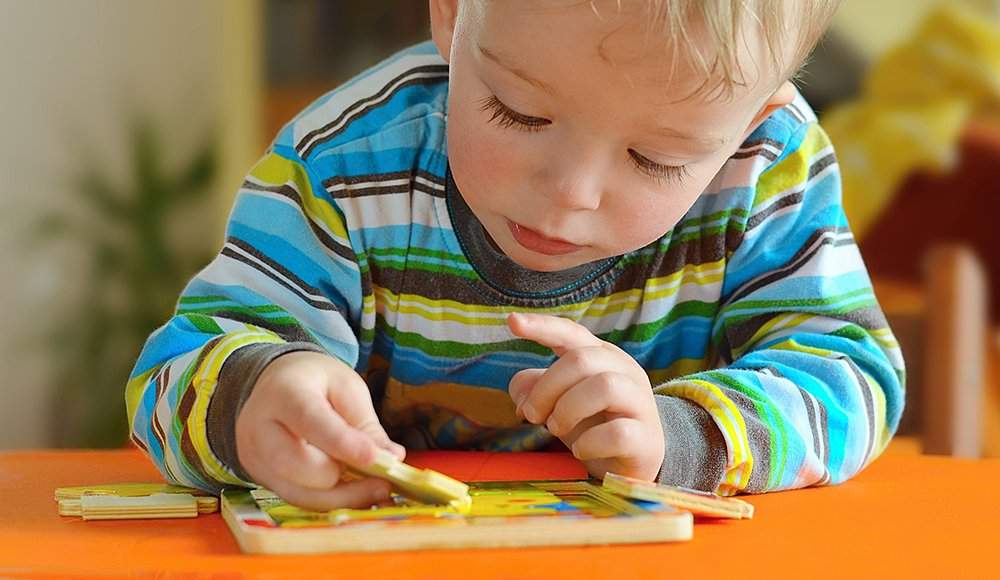 Visual perception skills represent the brain’s ability to absorb and make sense of what we see with our eyes. Visual perception is necessary for cognitive processes such as reading, writing, completing math problems, and many life skills. Therefore, visual perception deficits can cause issues with mental operations.

Visual memory. Visual memory is the ability to remember visual information and store them in short-term memory. A child with difficulties with visual memory will struggle with memorizing facts and understanding the meaning of the text they read (reading comprehension).

Sequential memory. This is the ability to remember a series of forms and recognize it among other forms. For example, sequential memory is a child’s ability to sequence the alphabet and see words as a whole when copying the board’s sentences.

Form constancy. This skill represents the ability to recognize that two objects are the same even if they are rotated, different in color, size, etc. (for example, noticing that 6 and 9 are two different numbers).

Visual figure-ground. This is the ability to find an object when it is hidden in a pilled-up background (e.g., “I spy” or “Where’s Waldo”).

Visual closure. Visual closure is the ability to recognize two objects that are the same even if part of one is missing or to fill in missing details into an incomplete shape (e.g., puzzles). This ability is in the core of writing and spelling – a child who has problems with visual closure won’t recognize the end or the middle of the words and know whether a word is complete.

Visual perception skills are closely intertwined with motor skills – our visual-motor skills enable us to coordinate our eyes and hands to write, for example.

How to Improve Your Child’s Visual Perception Skills

Various activities can nurture the development of visual perception skills in young children. Here are just some of them:

Our children are growing up surrounded by technology today. Most kids show interest in online games, so apps for children are an excellent way to practice visual perception skills such as visual discrimination, visual memory, visual-spatial relations, visual closure, etc.

Here are a few apps for kids to boost visual perception:

What’s Diff 1 (What’s different 1) – Finding out about the odd one out.